"If you want to be in business forever, you need to build a culture that sustains the business"

Every founder knows that company culture is crucial to a startup’s success — as Fred Wilson says, “If you want to be in business forever, you need to build a culture that sustains the business” — but there are seven common mistakes that startups make when creating their culture:

Running a startup means your burn rate is always in the forefront of your mind, and as a result, everything takes a backseat to getting to MVP. Culture can be fixed later, right? The truth is that “culture” is just another way of saying “how we work here,” and by the time you get to your MVP, it will be deeply entrenched.

FiveStars’s founder Victor Ho never took the time to officially define the culture— he felt it was too “cheesy”. But as they grew from 40 to 80 employees, their company culture got diluted and people clashed over ways of getting work done. As quoted in Fast Company, Ho described it as “one of the hardest periods of the company.” Rather than waiting to define your culture, consciously shape your culture while you build your MVP. You don’t have to go on an expensive company retreat, or write an elaborate culture deck. It can be as simple as writing down five words that describe your culture and once a month, as a team, discussing whether they’re still appropriate.

2. You only hire your friends.

Hiring for a startup requires a high level of trust: you need your team to work hard and make the right decisions, and the team has to believe in you and your vision. So it’s only natural to look for people from your existing network. This can be useful at first — homogenous teams communicate better and demonstrate greater cohesion — but can quickly lead to trouble.

Hyperloop One was launched with great fanfare, but was hit with a lawsuit due to (among other things) the co-founder hiring his brother as general counsel, and dating their PR consultant, whose fees then nearly tripled. Avoid this by establishing the rules of engagement early on, including what happens in a worst-case scenario (such as firing your friend). You should also think about how you’re going to integrate people into the existing culture; your goal is to prevent cliques from forming or for people to feel excluded from an “inner circle.”

Celebrating is so important because success at a startup can be so rare in the first months. It’s comforting to be able to point something that’s a clear sign it’s all working. And as Buffer’s founder noted, “Team size is easy to understand. Sometimes it impressed people when I told them how big the company was, and I was proud to share it.” But the company brought on too many people, too fast, and was forced to lay off 11% of the company. Protect team morale by tracking more accurate measures of success, and find ways to celebrate small wins regularly.

4. You spend too much money on perks to compete with other startups.

Bribing employees is a common Silicon Valley practice — what else are meals by gourmet chefs, meditation classes, and laundry service but attempts to get more work out of employees? And those bribes don’t come cheap: shrinking VC funds forced Dropbox to cancel its free shuttle and and limit free meals. 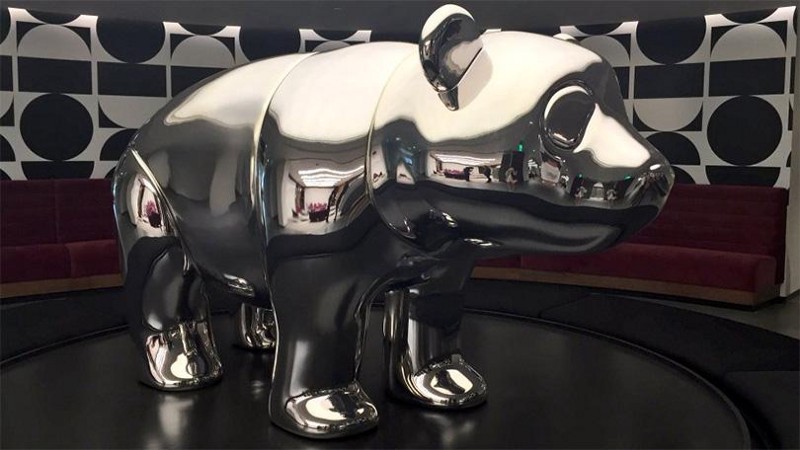 If you really want your team to do their best work, regardless of your compensation budget, give them meaningful work. Show them how their work is directly impacting the organization, and how the organization is making a difference in the world. In other words, give them purpose. Oh, and don’t worry — “purpose” doesn’t necessarily have to be a product or service that saves the world (though that’s a plus); it just means that you have a compelling vision and mission.

5. You overwork people in pursuit of the product.

Signing up for a startup is a commitment; long hours and outrageous goals are part of the bargain. But push too hard, and you’ll flare out. At Zynga, for instance, long hours, “aggressive” deadlines, and an obsession with performance metrics led to a talent drain, and even hampered its ability to acquire companies. To prevent burnout, hold regular check-ins with your team to help them manage workload and stress levels. And don’t forget to check-in with the founder: 30% of founders report being depressed, as opposed to only 7% of the general population.

Again, we’re not saying you won’t spend some long nights and weekends at this office, but don’t make it a cultural norm.

Hiring the best talent is highly competitive, but ignore the “no asshole” rule at your own peril. Despite their superior skill set, their personality will destroy your team culture, not to mention their productivity. In one of our engagements, we worked with an executive whose attitude turned the rest of the team against him. This led him to protect his own job by guarding his data more and more closely, leaving the startup completely in the dark when making crucial decisions. Still not convinced? Jump to 4:30 to hear Paul Graham, founder of YCombinator, talk about his “no asshole” rule.

The best way to avoid this problem is to carefully screen for jerks during the interview process, listening for self-centered answers and trash talking past employers. (As Raylan Givens of Justified noted, “If you run into an asshole in the morning, you ran into an asshole. If you run into assholes all day, you’re the asshole.”) But if one has slipped past your radar, talk to them and make it clear how you expect their behavior to change. If they don’t shape up, then it’s time to go your separate ways — the rest of the team will thank you.

7. You believe the rules don’t apply to you.

Pushing the limits is a great way to get new customers and attract attention… until it isn’t. Zenefits was lauded as a major disruptor in the insurance industry, and its investors pushed it to increase its sales goals. Unfortunately, to meet those goals, the company ignored state regulations — which ultimately threatened to destroy the organization and forced the CEO out.

Before you even think about lawyering up, sit down with your founders and determine your company values. What’s most important to your team? When might you need to debate an action before moving forward? Check in every quarter so that when money’s on the line and deadlines approaching, you know what you stand for. 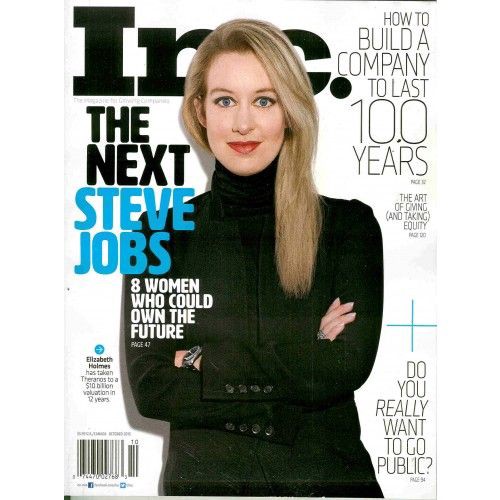 From lean to team design

You’ve probably already implemented lean practices into your startup: building prototypes, testing them with consumers, and modifying the next version. If you really want to foster the best startup culture, it’s as simple (and as challenging) as applying those same principles to your team. This iterative process is called Team Design, and its helps teams reach higher levels of performance and engagement:

No, this process isn’t as glamorous as holding an luxurious offsite retreat, but it is a reliable way to build a company culture that you and your colleagues are proud of, and enjoy working in. From our own experience, we’ve seen teams’ ability to plan, as well as teams’ interpersonal trust, increase by a third. And when you do make mistakes (which happens to the best of us), they will be small, quickly corrected, and less likely to end up as a headline on a front page—unlike the Zyngas and Zenefits of the world.

Also worth a read: Conversio On How To Build a Great Company Culture

The Co-Founder and CEO of Care.com talks about the winding road she took — from a small coconut farm in the Philippines to becoming one of a handful women CEOs leading a publicly traded company.

The prolific internet entrepreneur and investor shares stories about the hard-fought success at PayPal, discusses his failures and what it was like at the very peak of the dot com bubble.